The first California Regional League (CRL) Champions of the 2019-2020 Season have been crowned, with the first tickets punched to the 2020 US Youth Soccer Regional Tournaments.

Eagles SC earned the CRL Girls 2008/12U Championship after defeating Legends FC in the final 1-0. Both teams ended the season with just one loss, but at the top of each of their groups with 18 points. With their win, Eagles SC has earned their ticket into the 2020 US Youth Soccer 12U Regional Tournament, taking place at the SilverLakes Complex in Norco, Calif., in conjunction with the 2020 US Youth Soccer Far West Presidents Cup.

OC Surf North topped the Boys 2007/13U age group, finishing undefeated at the top of the table with 33 points, 50 goals in favor and eight against. Right behind them, Pumas USA Kickers conquered their Boys 2006/14U age group, defeating Laguna United FC in the Championship Final. The two had met at the beginning of the season, both teams proving strong with a scoreless draw, but it was the Kickers that were able to finish the season strong with the Championship title.

OC Surf North and Pumas USA Kickers have earned their ticket into the 2020 US Youth Soccer FarWest Regional Tournament, taking place June 22-28 in Boise, Idaho, as well as the 2020-2021 US Youth Soccer National League. 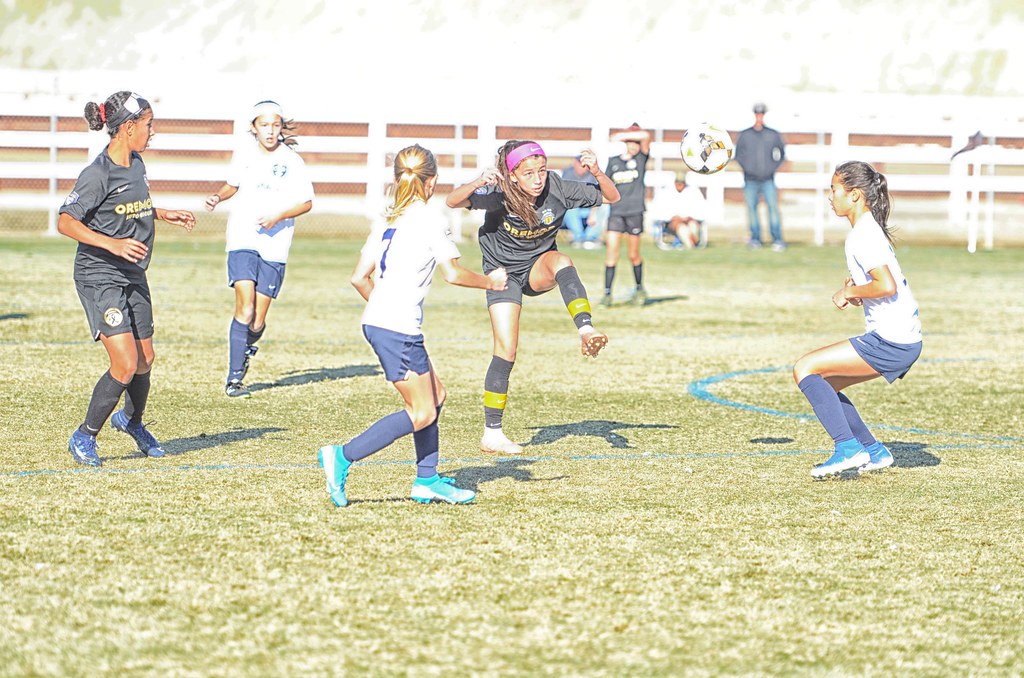